DevShop is now installed using Ansible roles. This means that most system-level configuration is now managed with Ansible variables.

When you run install.sh, it collects information about your system and passes that to the ansible-playbook command. The script is idempotent, meaning you can run it many times and get the same result.

When install.sh runs, it creates a simple Ansible inventory file in the same folder that install.sh resides. This file contains a single entry using just the hostname by default.

If the file already exists, the install.sh script will tell ansible-playbook to use that file.

This inventory file is the key to customizing the configuration of your server.

DevShop's install.sh script uses a separate inventory file than the default Ansible inventory (at /etc/ansible/hosts). This is to remain unobtrusive to the system. In the future, we will likely start using the default inventory system.

Create a file called inventory in the same directory as install.sh. You can place custom variables in there in the form of an "Ansible Inventory".

For your devshop server's inventory file you do not need to worry about groups. By default, it just includes the hostname.

If you want to add variables you can do so with this format:

Explanation of the hostname vs server_hostname:

The first hostname mentioned in the file above, "devshop.mydomain.com", is what ansible will use to find the server, using a DNS lookup.

The second, server_hostname=devshop.mydomain.com is the variable that Ansible will use to try and set the system hostname of this machine.

This list of available Ansible variables depends on the roles being used. DevShop uses Jeff Geerling's roles which are very well written, so there are many variables to use.

The easiest way to review all of the roles, variables, and templates that DevShop uses in one place is to use the ansible-galaxy command and DevShop's requirements.yml file: https://github.com/opendevshop/devshop/blob/1.x/requirements.yml​

Get that file and run ansible-galaxy install:

In each Ansible Role repository, look for the defaults/main.yml file. In this file are all the available variable names you can use, along with their default values.

Also look for the templates folder. Most configuration files on the system come from these templates.

You can edit your inventory file, then run install.sh again to reconfigure your system. The Ansible playbooks are smart enough to restart services if a configuration file changes.

We have developed a module that allows Aegir to become your Ansible Inventory. It is possible to setup your DevMaster front-end to manage the server's inventory and variables.

Enable Aegir Ansible Inventory & Variables module, and read up on the documentation. http://cgit.drupalcode.org/aegir_ansible/tree/README.md?h=7.x-1.x​ 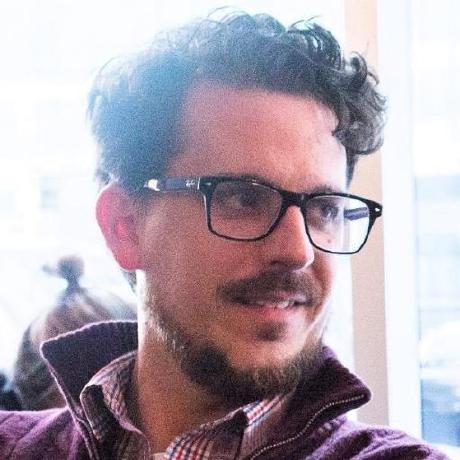